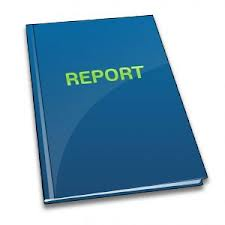 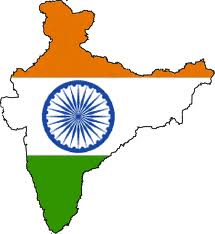 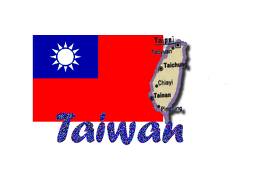 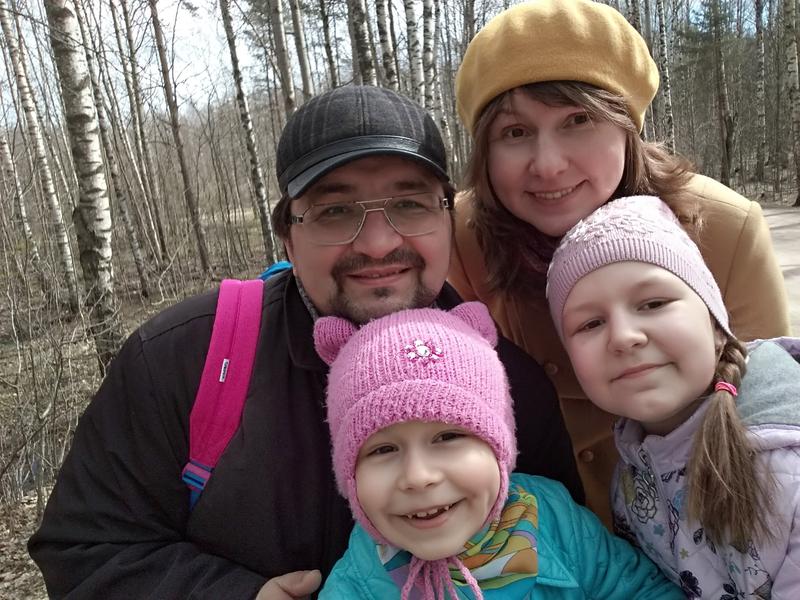 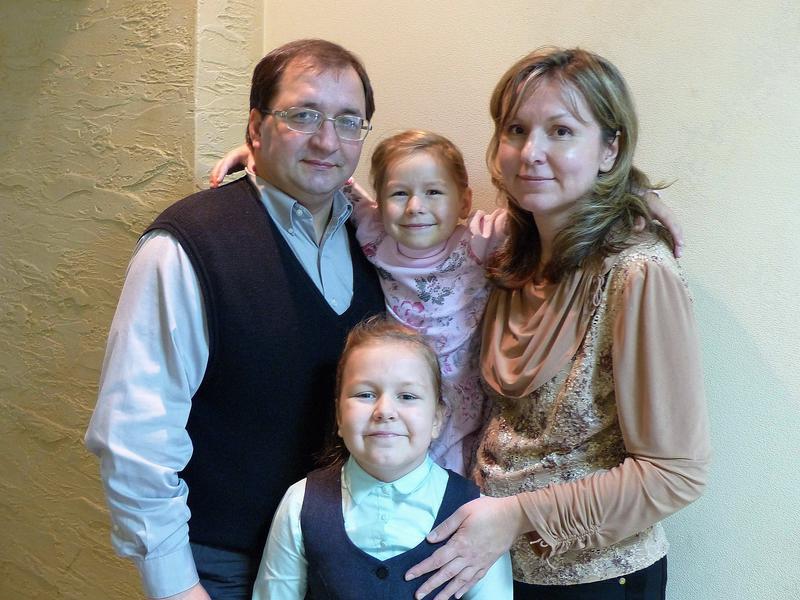 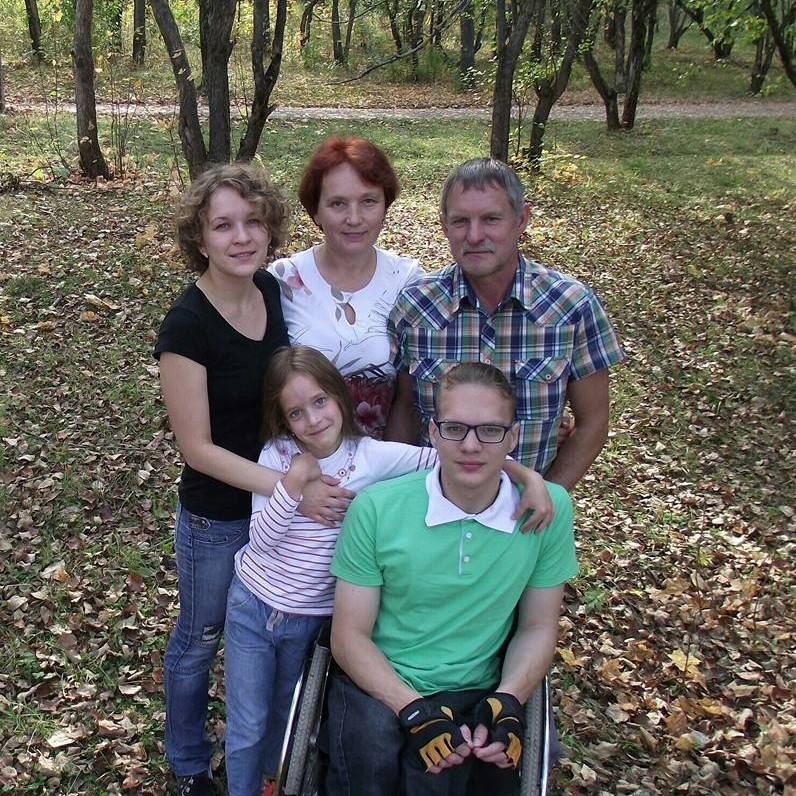 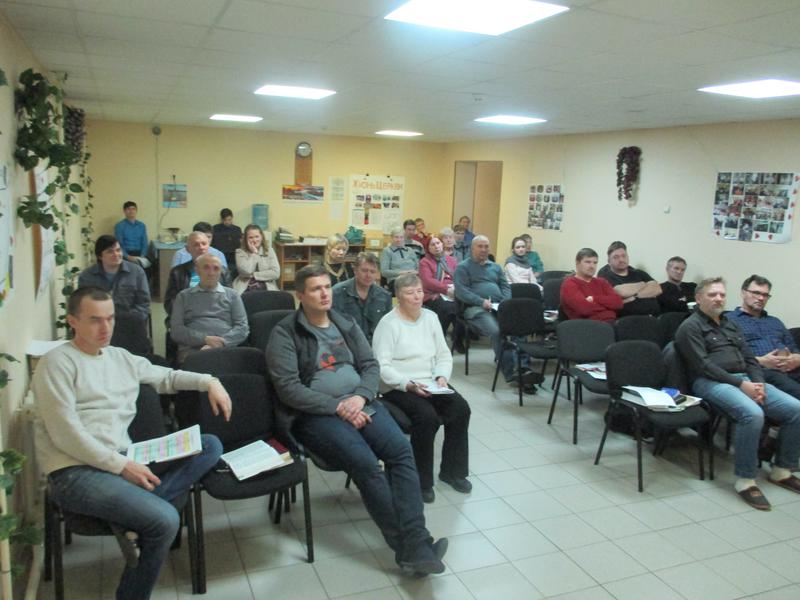 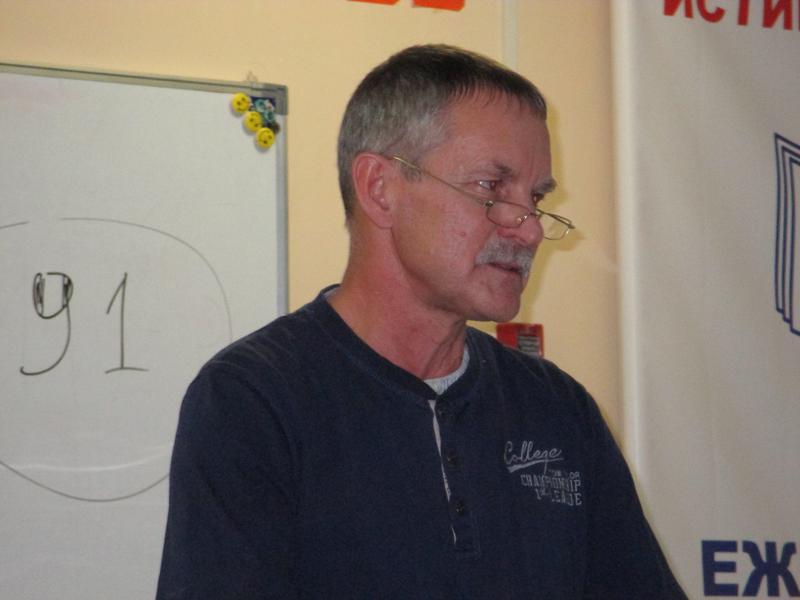 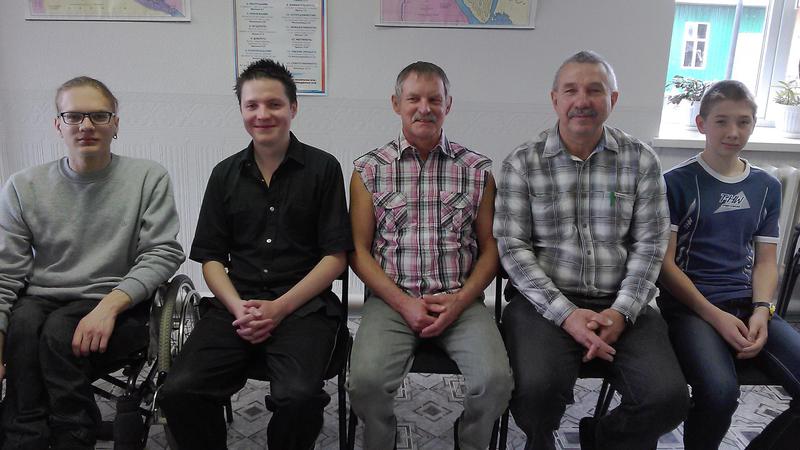 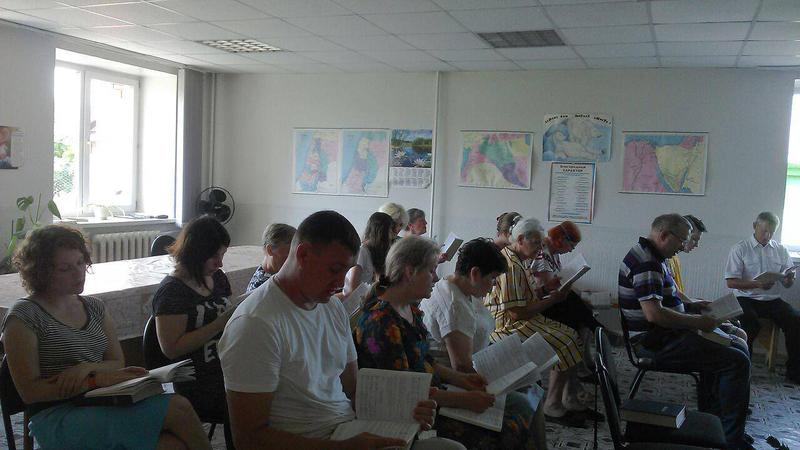 20 years ago, Charles Williams and Ralph Hart traveled to Vyatskiye Polyany Russia to present God’s Word to people in that city. While there they were able to meet with many people and   established a church of Christ with 15 to 20 people in attendance.
The next year Dixie Hart, Grace Davidson, and Cindy Lynn went with Charles and Ralph to teach women and children God’s Word in the city. Many young people attended the classes, some just to hear English spoken by Americans.
Over the next years more people came became Christians and the need for a local preacher and a building in which to worship was discussed. Gennady Pekarev was chosen to attend the School of Preaching in Syktyvkar, Russia. This was a two year program of teaching and preparing young men to go out and teach in Russia. Alexei Pshenichnikov (westernized Alex Wheaton to us), also was sent to attend the School of Preaching. Both graduated with honors.
Gennady Pekarev came home to preach and work with the congregation in V.P. while Alexei became translator and traveling companion of the group when they came to encourage and teach the new congregation each year. He also began to serve as preacher for a congregation in Moscow, Barnaul, then to St. Petersburg and Cachina. He leads singing, teaches and preaches, and translates when needed.
The New Union and Red Hill congregations decided together to have a church building constructed and in 2003, it was completed. The congregation meets there and hosts missionaries as well.
In 2004 it was decided that the Russian preachers needed to have a conference where they could all come together and discuss problems and other things they all had in common. The Winchester church of Christ, New Union church of Christ and Red Hill church of Christ funded this conference with travel expenses for all who would attend. It was held at V.P. and some 30 plus attending.
The following years the conference was held in V.P., Kazan, Kirov, Syktyvkar Russia. Always well attended and appreciated by the preachers and people from many congregations.
Included are photos of the 2017 attendees. Also, a photo of the group from V.P. who attended. 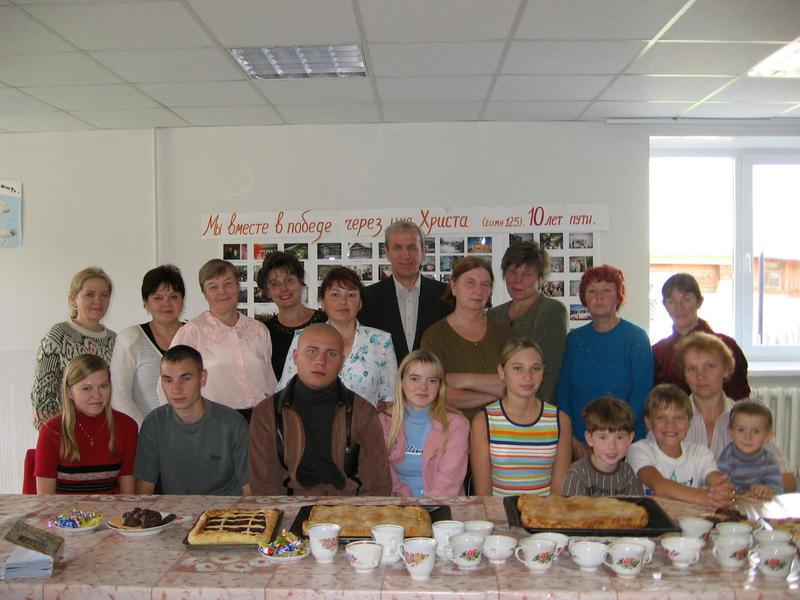 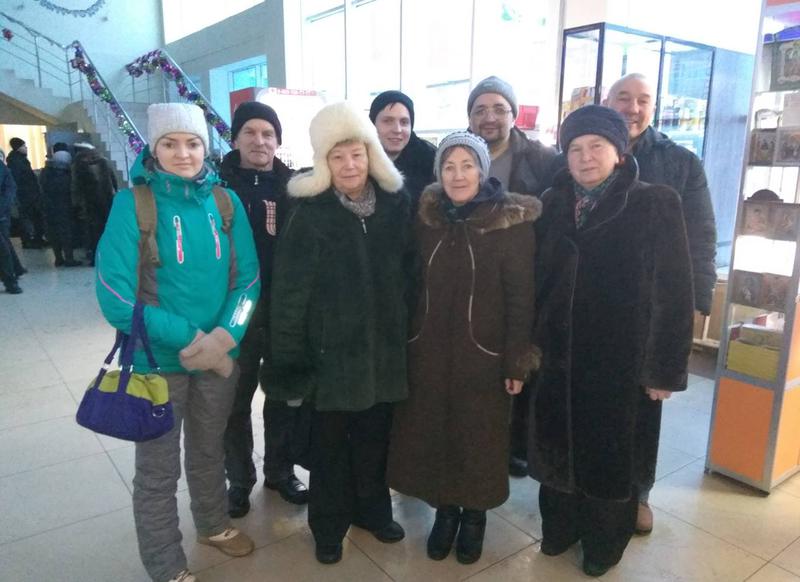 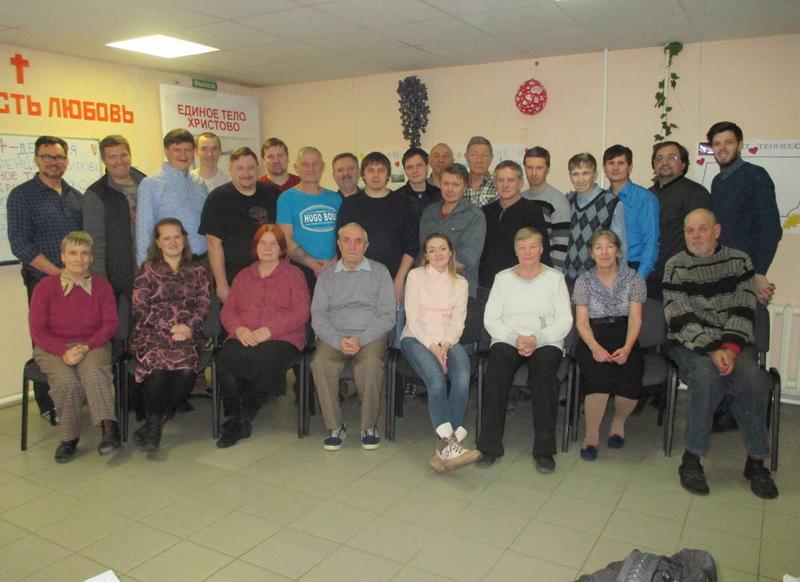 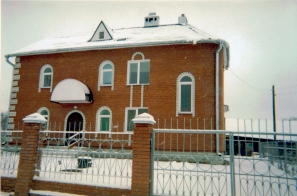 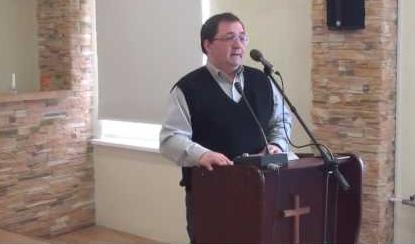 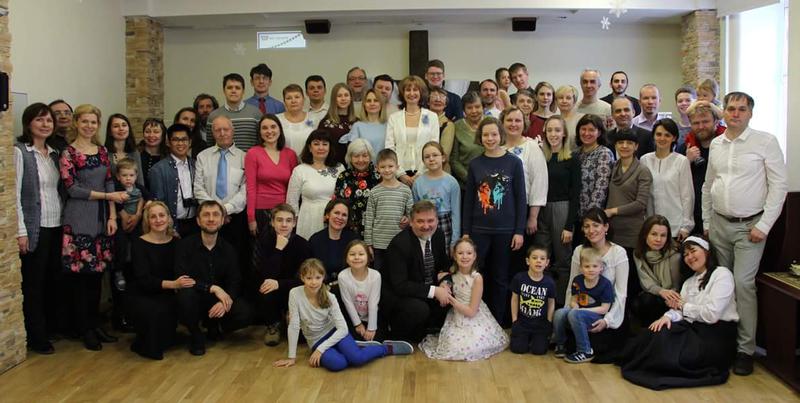 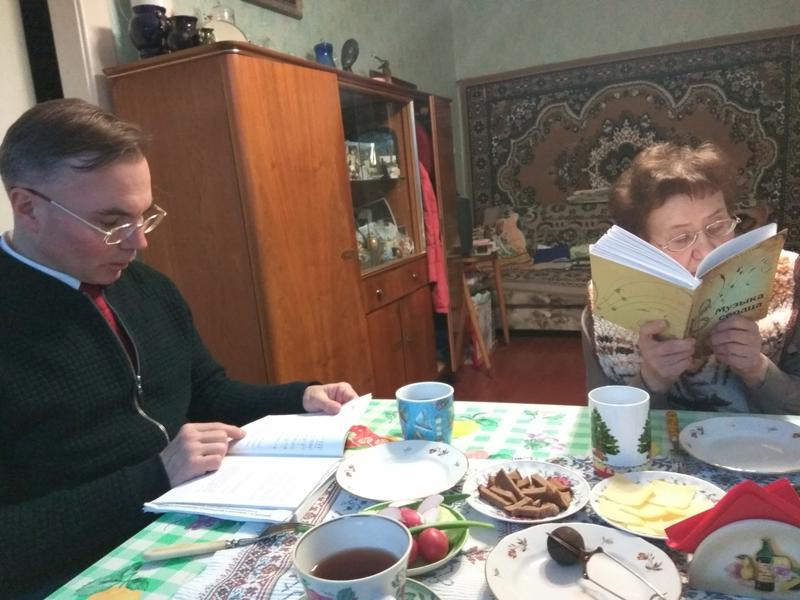 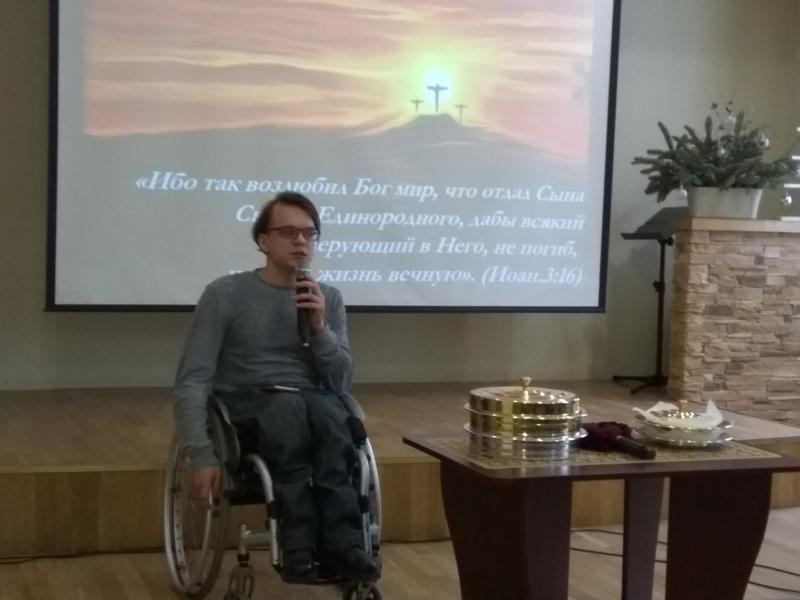 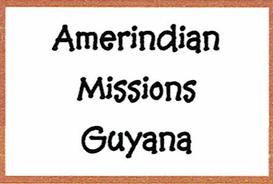